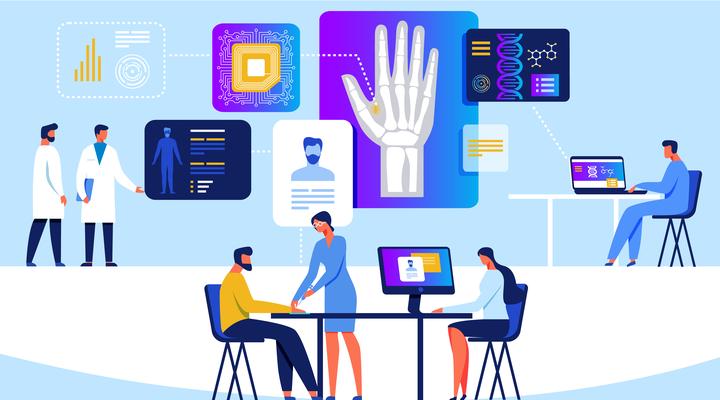 The inaugural conference, R / Pharma 2018 held on August 16th and 17th at Harvard University attracted a representatives from academia, government, and industry.

The R / Pharma conference began as grass-roots initiative led by data scientists working in the pharmaceutical industry to promote the use of R in Pharma, and to establish and share best practices. The founding members organized the project as an R Consortium working group, and undertook the ambitious task of launching an annual conference envisioned as a relatively small, collegial, industry-oriented event with a strong scientific program.

Keynotes (https://bit.ly/2SdvMNd) were presented by Lilliam Rosario of the FDA’s Center for Drug Evaluation and Research, Michael Lawrence Genentech/Roche and the R Core Group, and Max Kuhn and Joe Cheng from RStudio. Over forty-five talks and workshops were delivered with topics ranging from reproducible research, regulatory constraints and considerations, and package administration to scaling R for production. A considerable number of talks emphasized the development of production-grade Shiny applications. Although considerably larger than most of the Shiny applications developed, Roche’s 500,000 line application, which was presented at the conference and subsequently written up in a post (https://bit.ly/2NeXKFJ), reflects a common use case.

All times below in US ET.